Leeds Castle has been a Norman stronghold; the private property of six of England’s medieval queens; a palace used by Henry VIII and his first wife Catherine of Aragon; a Jacobean country house; a Georgian mansion; an elegant early 20th century retreat for the influential and famous; and in the 21st century, it has become one of the most visited historic buildings in Britain.

Bring your visit to life; listen to amazing story’s of Leeds Castle, learn about the people that made their mark on the Castle and discover more about the wealth of antique furnishings, paintings and treasures as you explore the rooms.

The Maze consists of 2,400 yew trees and when viewed from the centre, part of its plan mirrors a queen’s crown.

It is set in a square, and yet, when seen from the mound or the air, the pattern is circular, this is unique to Leeds Castle and adds to the difficulty in solving it. 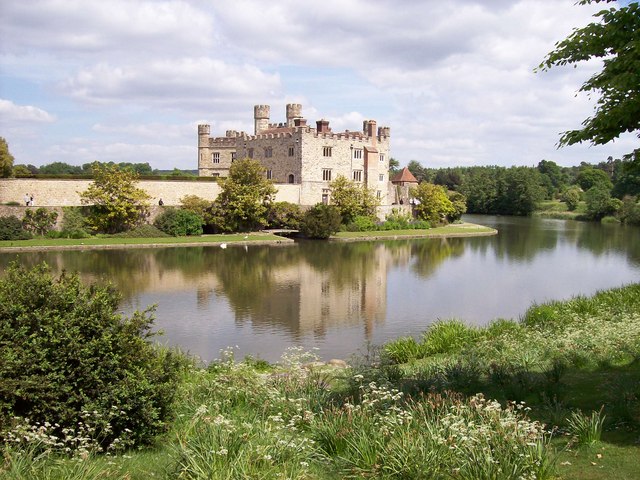 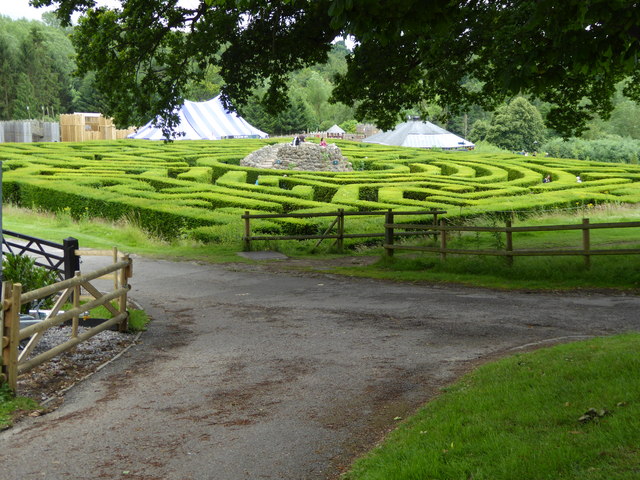 View all posts by News →